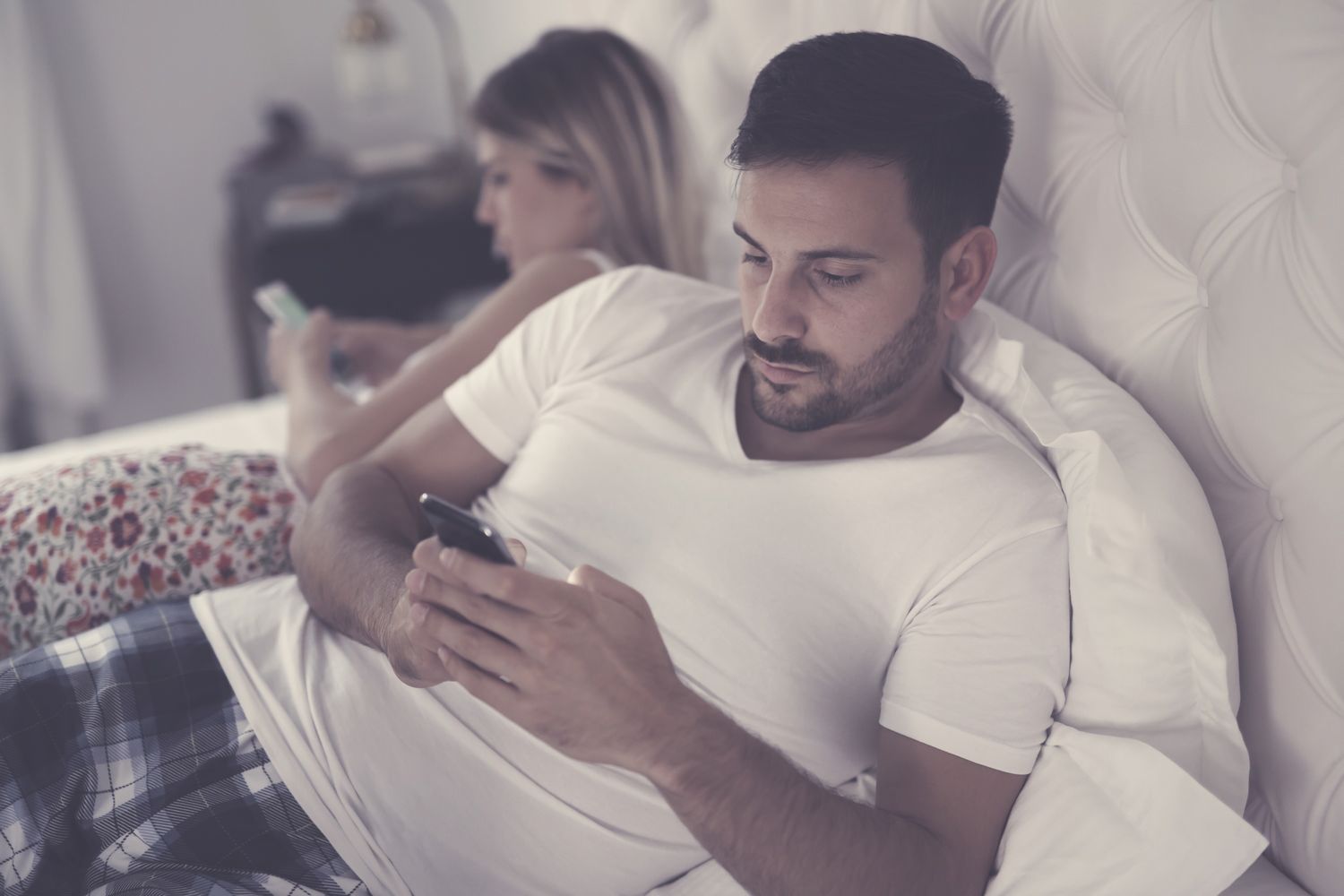 Use of smartphones has changed some behaviors (En)

Use of smartphones has changed some behaviors (En) 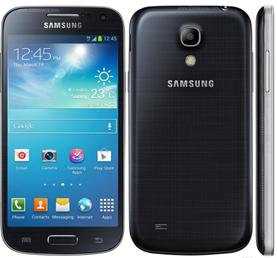 Minneapolis – Are smartphones to blame for people not buying candy bars or reading the latest celebrity gossip while waiting in the checkout lane?

It’s the question that was brought up in a column on Pricenomics.com by contributor Jon Nathanson who wondered if smartphones have changed people’s impulse buying habits.

For example, going back to waiting in the the checkout line, he wondered if a place where people used grab that last minute Snickers has been transformed into pairs of eyes trained on their electronic devices playing games like Candy Crush.

Some smartphone owners, like Jake Miller of Champlin, Minnesota, have noticed a change.

“In my experience with a smartphone, around 3 years, I have seen a drop in my impulsive buying while in line,” he said. While his impulse buying dropped, another aspect has declined which he isn’t too fond of – interaction with other people.

There were others, however, who think their impulse buying has grown, thanks to their smartphone’s Internet access.

For instance there’s Jessie Brakken of Crystal, Minnesota who said that her impulse buying has transferred to Internet, and she may do even more of it now.

“It has also made me more of an impulse buyer because of all the “deal” websites like 1saleaday.com,” she said. She said that it’s those sites that make her want to buy stuff she doesn’t need because the deals can be really good. “Some stuff can be up to 90% off.”

Then there’s people like Danyell Elsenpeter from Woodbury, Minnesota who also said she’s probably gotten worse, and even cited a certain app.

“The eBay app will be the death of me,” she said, but added that she tries not to be on her phone when she’s going to be interacting with people.

So while it seems the smartphone’s capabilities aren’t curving all impulse purchases, it’s definitely changing the way we live.