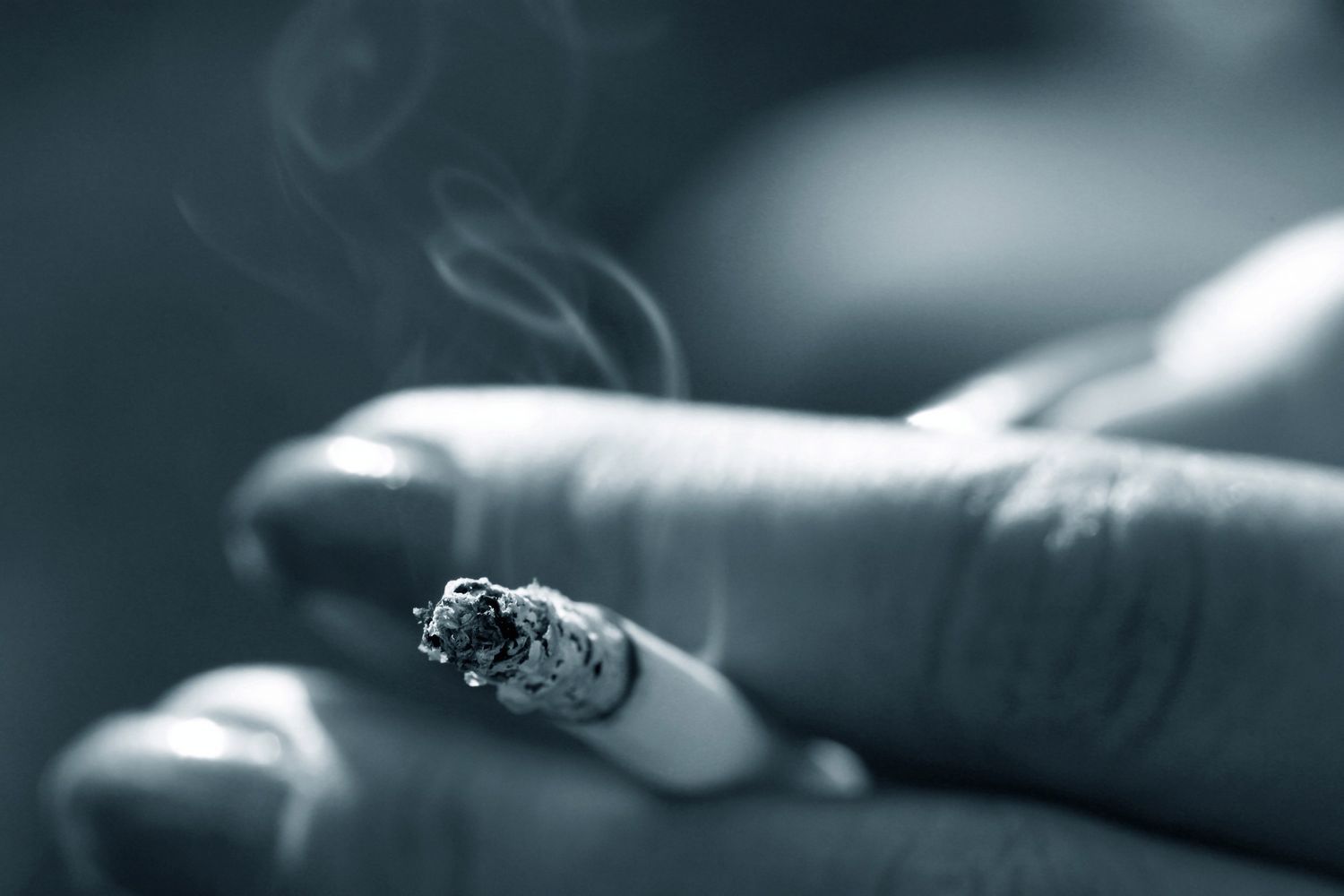 The survey, carried out by the British Heart Foundation (BHF), asked 2,500 13- to 18-year-olds from the UK and Australia about their attitudes to tobacco packaging. Only around a third (36 per cent) of UK teenagers surveyed were put-off smoking by current packaging compared to nearly half (48 per cent) of teens in Australia, where standardised packaging is already in place.

Worryingly, 10 per cent of teenagers in the UK make the incorrect assumption that certain cigarette brands are healthier than others – twice as many as Australian teens (5 per cent).

“Australia has led the way on standardised packs, the Scottish Government has committed, and now the rest of the UK must act to protect future generations from a deadly habit.” An upcoming debate in the House of Lords will focus on a cross-party amendment to the Children and Families Bill, which could see introduction of standardised packaging in the UK.

Dr Claire Knight, health information manager at Cancer Research UK, said: “The cost of smoking is immense – financially and socially. Smoking is the single greatest avoidable risk factor for cancer and it increases your risk of 14 different types of cancer. Starting smoking at a young age greatly increases the risk of lung cancer.

“This is why we strongly support plain, standardised packaging of tobacco as a way to help reduce the attraction of the cool, glamorous cigarette packets designed to encourage young people to take up this deadly habit.”