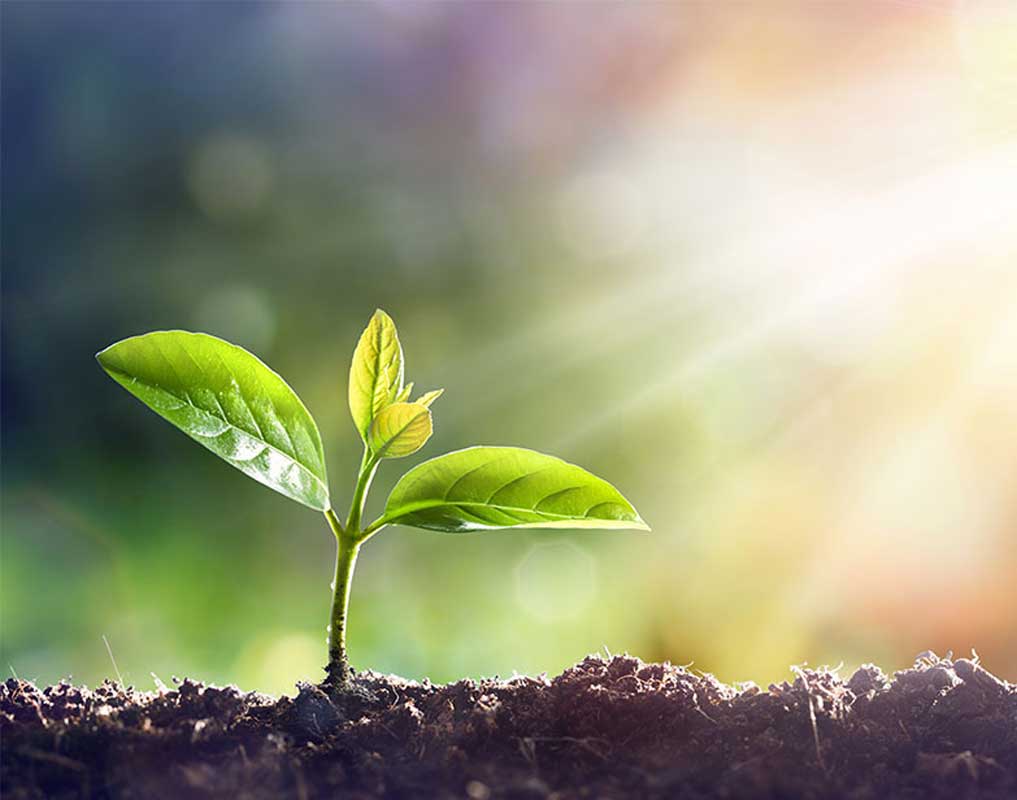 The 10th Stapleford 2011 conference concentrated on three relatively new treatments for addiction to opiates, benzodiazepine tranquillisers and tobacco and one rather old one – disulfiram (Antabuse) for alcoholism.

It is now clear from peer-reviewed publications that implants or depot-injections of the heroin-blocking drug naltrexone can greatly increase the proportion of heroin addicts who manage to remain abstinent after detoxification. From papers presented at the conference, it seems – as might be expected – that long-acting implants are even better in this respect than the shorter-acting ones but both sorts are a real advance in the treatment of dependence on heroin, methadone and other opiates. The licensing last year of the first naltrexone depot injection (Vivitrol) in the USA last year and of the first implant (Prodetoxone) in Russia should help to make this treatment more easily available. Even when a new formulation or new drug is not marketed in a particular country (as often happens) it is usually not difficult to import it when it is licensed elsewhere.

The conference also reviewed the evidence from several countries, including Australia, Italy and the USA, that most people can be comfortably withdrawn from even very large doses of benzodiazepine (Valium-type) tranquillisers and sleeping tablets in a week or so, using a simple infusion of flumazenil, which can be thought of as a type of benzodiazepine antagonist. This contrasts with the very high failure rates and significant, prolonged discomfort of conventional techniques, which usually require weeks or months of gradual dose reduction, from which many patient drop out. With this new technique, nearly all patients manage to get through the worst, acute withdrawal period and it is hoped that production of a long-acting implant will help patients to remain drug-free for long enough to get used to the idea of abstinence, as with naltrexone implants.

Thirdly, the conference discussed, with great interest, evidence for the effectiveness of the first vaccine against a drug addiction, the drug in this case being nicotine. Nic-VAX is likely to become available within the next two years and although it will probably be first released in the USA, it should – as with Vivitrol – be available to doctors in other countries. Rather like naltrexone in heroin abuse, Nic-VAX works by progressively blocking the pleasurable effects of nicotine as the levels of antibody to nicotine rise after a series of vaccinations.

Finally, the conference listened to several presentations on disulfiram (Antabuse), a drug first used for the treatment of alcoholism in 1948. It has been neglected for many years because, left to their own devices, alcoholics naturally tend to stop taking a tablet that effectively stops them from drinking by causing an unpleasant reaction if they do so. Involving family members and others (eg probation officers, work colleagues) in supervising the medication can lead to remarkably high long-term abstinence rates, even with patients who have had many failures of previous conventional treatments. The strong family structures that are still typical of Greek culture make supervision more than usually effective. This may explain why the family supervision of naltrexone tablets for heroin addicts also gives very encouraging results in Greece, where permission to import naltrexone implants has not yet been granted.

The current seven-year waiting list for methadone maintenance in Greece was noted with concern. The meeting believes that methadone is an important part of any medical response to heroin addiction but we also heard evidence that many heroin addicts are interested in becoming abstinent and are thus interested in naltrexone treatment. Governments in many countries are taking note of this and are laying more stress on helping addicts to become drug-free than they used to do. This will inevitably mean more emphasis on detoxification from heroin, success rates for which in most centres are currently very low.

Apart from those attending in person, over *** people from over *** countries were able to participate on-line in what may have been the first international addiction conference to be simultaneously and freely viewable on-line. Another important outcome of the conference is the formal establishment of a professional association for clinicians and researchers with a special interest in treatments aimed at blocking the effects or deterring the consumption of drugs of abuse, including alcohol. The International Society for the Treatment of Addiction with Antagonists and Vaccines (ISTAAV) has been registered as an NGO in Athens but its international membership hope to make extensive use of web-conferencing techniques that will enable them to share and discuss progress in this field without leaving their homes or offices in addition to attending meetings in person.

The first Stapleford International conference was held in London in 1989. Since then, meetings have also been held in Berlin (three times) and Nijmegen as well as Athens.