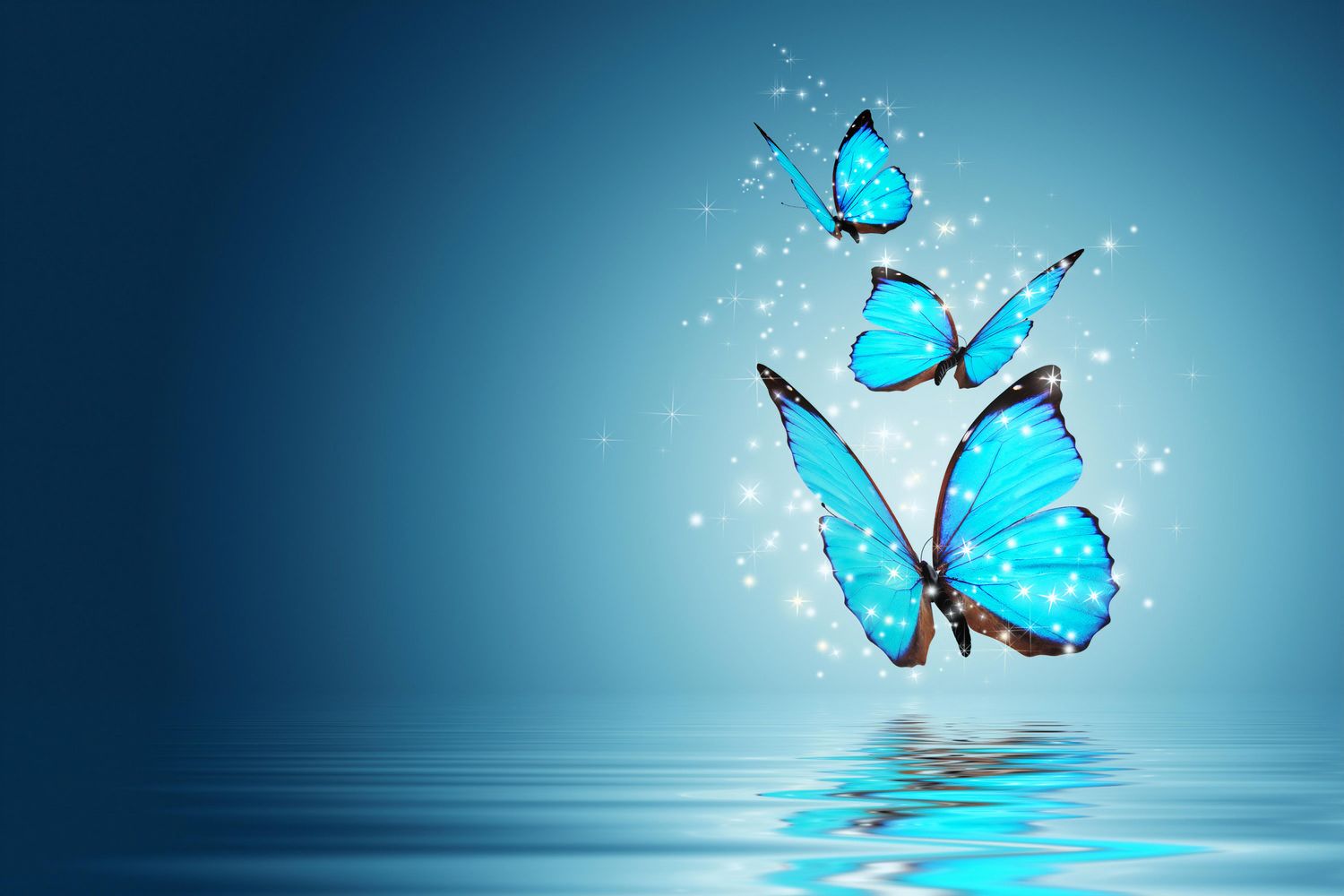 By Rachel Bryson
The Record Herald
Posted Apr 28, 2012 @ 01:00 PM
Greencastle, Pa. — Low Dose Naltrexone (LDN) was not originally intended to be a cancer treatment but one local couple encourages everyone with cancer to do their research on this drug.

Bonnie and Ken Shockey both use LDN, but for very different reasons. Bonnie takes the drug to treat multiple sclerosis (MS), but Ken began taking it when he was diagnosed with prostate cancer.

Both Ken and Bonnie have had positive results with the drug and hope one day it will be added to the list of options for treating different cancers.

In laboratory studies, LDN stopped the growth of new cancer cells, but did not kill the cancer.

Bonnie was diagnosed with MS in 2007 and was on a traditional Federal Food and Drug Adminstration approved treatment, until having a severe allergic reaction to the protein in the drug.

Shockey started researching — at her neurologist’s suggestion — and came across LDN as a possible treatment for MS. She started taking LDN in April of 2009, seeing results after just five days.

“It literally reversed some of the MS symptoms I had had for several decades,” she said.

In 2010, Ken was diagnosed with an aggressive, advanced form of prostate cancer, but showed no symptoms. His rating reached an 8 on the 10-point Gleason scale — the scale used to determine the severity of prostate cancer.

Bonnie contacted Dr. Ian Zagon, a professor of neuroscience and anatomy at the Pennsylvania State University, College of Medicine, Hershey, who has done labratory research using LDN against cancer cells.

“They put it (LDN) up against 18 different cancer cells,” Bonnie said. “Across the board, it stopped the growth of the cancer cells.”

The drug did not kill the cancer cells, but rather appeared to prevent new cancer cells from growing.

“The hypothesis is that if it were used in cancer patients they would still need the more traditional treatments of radiation and chemotherapy,” she added.

Bonnie said she emailed the study to Ken’s surgeon at Penn State Hershey Medical Center, and “by the end of the day, he faxed a prescription (of LDN) for Ken.”

“I had robotic sugery, then radiation (before going on LDN),” Ken said. “It (LDN) causes the body to repair itself. It’s a safe drug (when monitored by your doctor).”

It has been nearly two years since Ken’s surgery, and he is considered cancer free.

Using LDN to treat cancer and MS patients is an off label use for the drug and no clinical studies involving cancer patients have been completed yet, Shockey said.