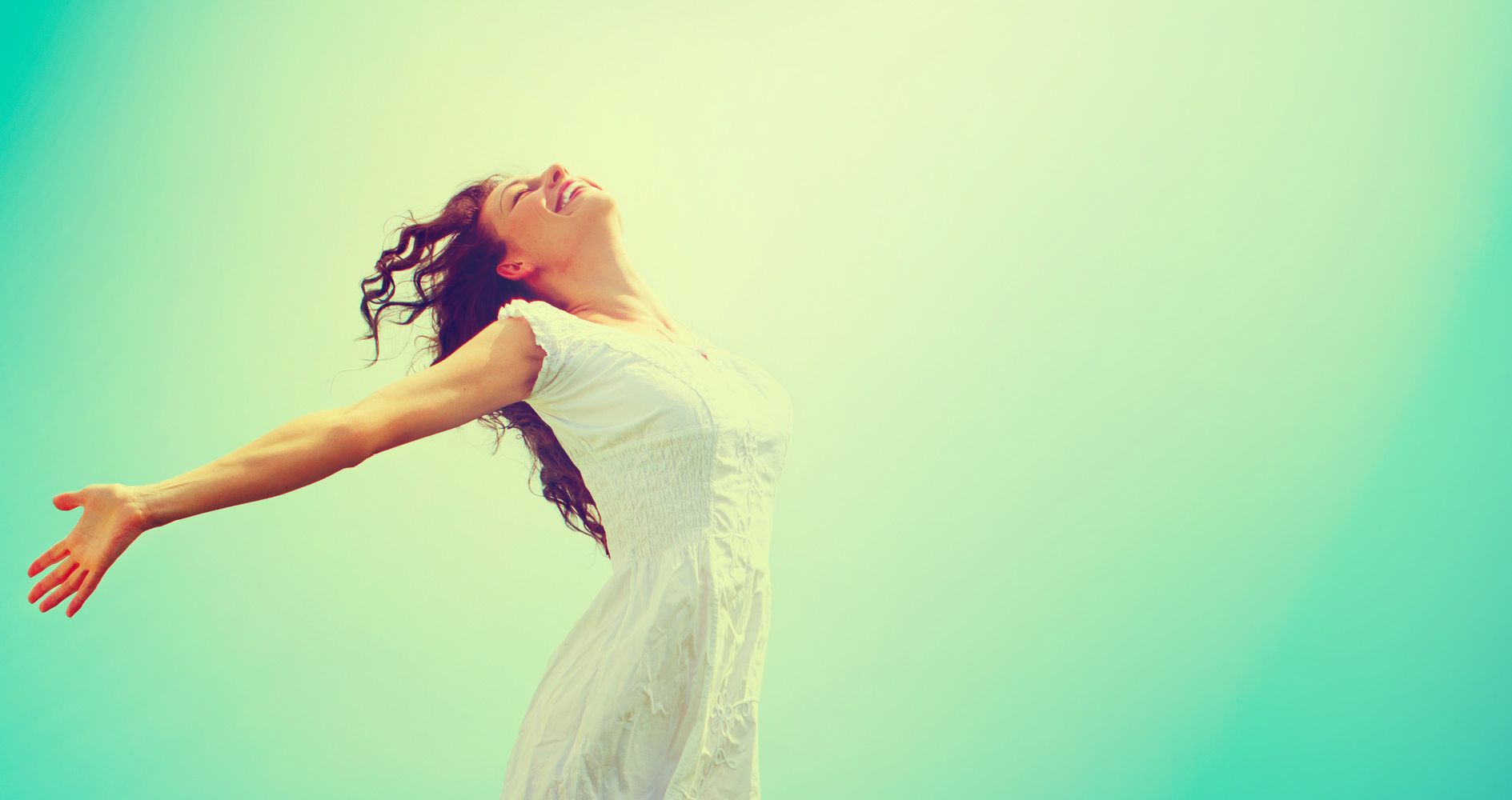 Could ‘miracle drug’ be answer to fight heroin addiction? (En)

Could ‘miracle drug’ be answer to fight heroin addiction? (En)

NICOLE Kapulsky didn’t do the 12 steps.

She doesn’t go to Narcotics Anonymous meetings and tell other recovering addicts about how she trekked into North Philly’s Badlands – 5-foot-nothing, alone, petrified – to buy dope.

Or about the worst day of her life, when her ex-husband showed up at her parents’ house with police and took her children away. Or when her family turned their backs on her and she was calling rehab centers every hour to check for an open bed – only to relapse after she’d finally detoxed.

She didn’t suddenly find God and realize that surrendering to a higher power was the only way to get clean.

“I did it my way,” said Kapulsky, 35, who was introduced to heroin in 2009, after an ugly divorce, but who has been drug-free for nearly 19 months.

And, importantly, her doctor’s way.

In January 2011, after being away from her three sons for Christmas and New Year’s, Kapulsky decided that she needed to kick heroin for good. She’d seen it kill her friends. It had to stop.

“By the time I was done, I had no savings, no jewelry. I had nothing,” she said. “I couldn’t take any more of not being with my kids. It was heartbreaking for me. My kids were my whole life. That’s when I googled it. I made an appointment and went in.”

The appointment was with Dr. Richard DiMonte, an addiction-treatment specialist in Media. He uses a non-narcotic that has helped Kapulsky and hundreds of his patients reclaim their lives from prescription painkillers and heroin.

It’s called Vivitrol, a monthly injection of naltrexone that binds to human opioid receptors and blocks the drugs’ euphoric effects, so addicts can’t get high even if they want to. Kapulsky said it also stopped her drug cravings. She doesn’t even think about heroin anymore, unlike in 2010, when she relapsed after methadone treatment.

Doctors and researchers hate the term “miracle drug.” But Kapulsky says that’s the best way to describe her experience.

My family trusts me. There’s no question of whether I’m clean or not. They know that I am because I go and I get my shot every 28 days, and they know that you can’t do drugs when you’re on the shot. You just can’t do it,” she said. “It saved me. I’m not the strongest person in the world, believe me. If I wasn’t on Vivitrol, I probably would have relapsed.”