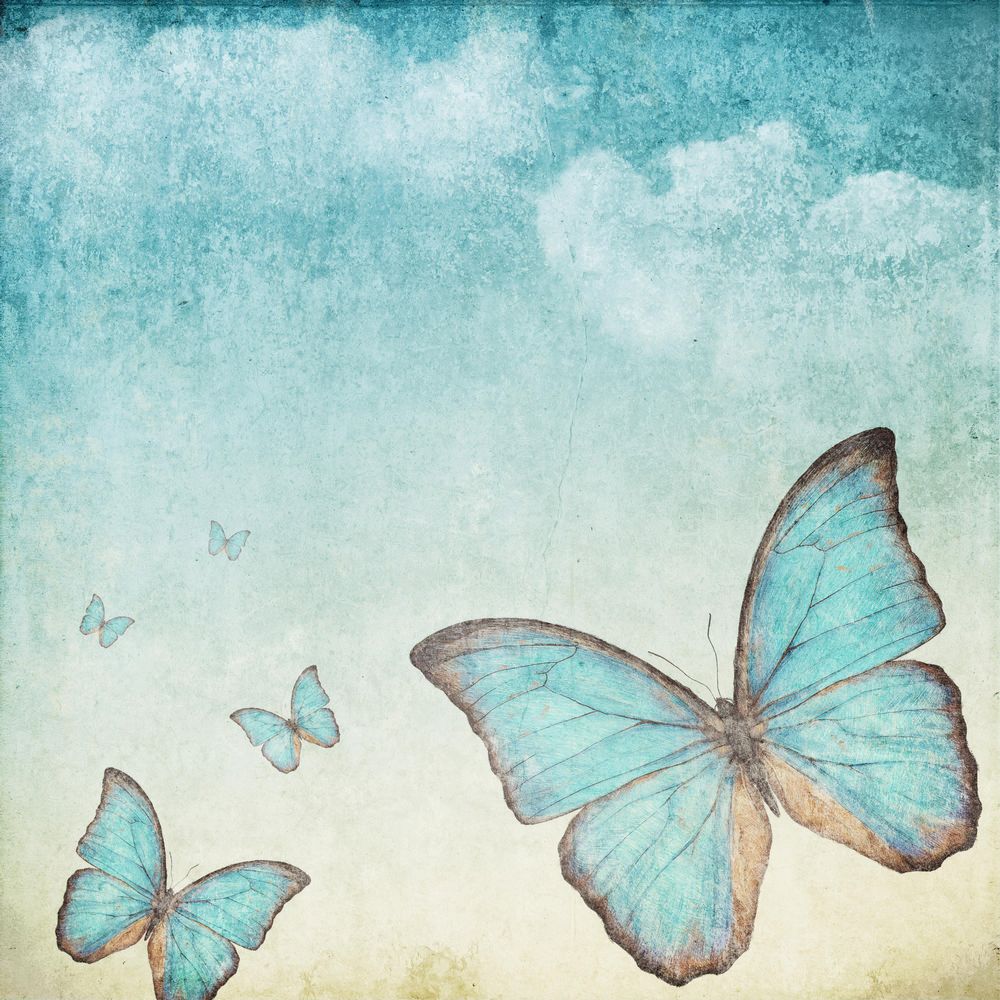 LOS ANGELES (CBSLA.com) — An addiction expert for AEG Live testified in court Wednesday that Michael Jackson fueled his addiction to prescription drugs by creating relationships with the doctors who provided them.

“One of the worst things for a person like Michael Jackson is to be given access to a full-time doctor with a prescription pad, right?” Jackson family attorney Kevin Boyle asked.

“Full-time access to physicians was indeed part of his problem, yes,” Earley responded.

The physician went on to testify that for addicts, places and people who are associated with drug use can trigger cravings.

For Michael Jackson, he testified, doctors could be that trigger, since it was doctors who provided him with the drugs he was addicted to.

“Limiting his access to physicians… would be a good thing,” Early testified.

“And certainly being around doctors who may have a motive to violate their Hippocratic Oath, it would be a good thing for Michael Jackson not to be around doctors like that?” Boyle asked.

Jackson family attorneys were referring to Dr. Conrad Murray, who, according to financial records shown in court, was in debt when AEG Live executives negotiated a $150,000-a-month contract with him to provide medical care for Michael Jackson while the singer prepared for his ill-fated This Is It comeback concert series in London.

Jackson family attorneys are trying to convince the jury AEG was negligent in its hiring and supervision of Murray, who was convicted of involuntary manslaughter in 2011 for providing Jackson with a fatal dose of the anesthetic propofol two years prior.

AEG claims it negotiated the contract with Murray according to Michael Jackson’s instructions – and that Jackson chose Murray to be his personal doctor.